AS IELTS Academy > IELTS Tips > Writing Tips > How to improve Coherence and Cohesion in IELTS Task 2?

How to improve Coherence and Cohesion in IELTS Task 2? 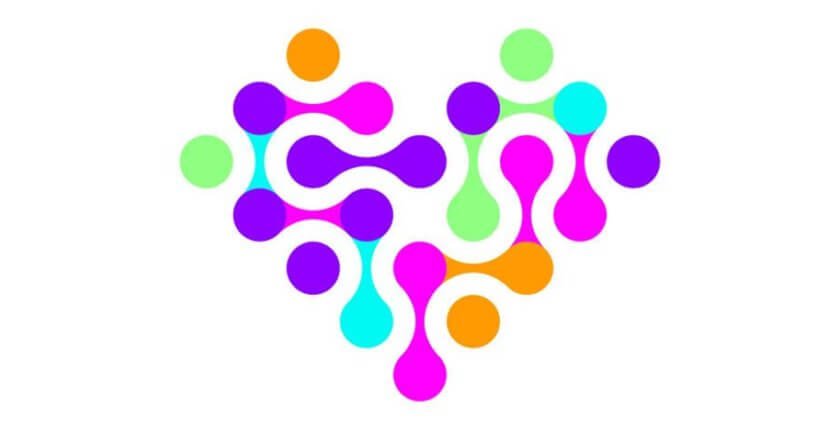 Coherence and Cohesion in Writing and speaking task have the highest weight age in IELTS exam. While this is probably taken lightly by the candidates and that is where they score a low band. You have to avoid the repeated mistake. For that, we look at some examples which will help you in comprehension.

Before that let us know, the problem behind coherence and cohesion. Sometimes, it happens that we lack the idea behind the writing which makes the topic vague. You often think fast and you expect the same from the other person which does not happen. Therefore, it is very important that whatever you write is clear and precise. You need to make the other person understand what exactly you want to convey.

How often to use punctuations?

Coherence and Cohesion precisely are the most important resource. Understand that while you are writing long sentences in your essay they become more complex. Instead, you could use punctuations so that the other person gets some short breaks and understands the idea well. If your sentences are going long up to three-four sentences you just cannot add punctuations to break the sentence. You need to structure them well. Let there be consistency and flow in the writing and speech.

Here is an example for coherence and cohesion errors:

Here is an example for coherence and cohesion errors:

If you notice the paragraph has only one sentence that is about four long lines. Here is how you will make sure that your sentences are cohesive.

1. “According to a group of people” The phrase “according to” suggests facts stated by a person but here the sentence suggests about a certain group of believers. Use appropriate phrases to begin your paragraphs.

2. The message of the writer is unclear as to what he is trying to say and the words are repeated which are of no use.

(Ex: “longer prison sentences” this is used twice in the paragraph which wasn’t required. This is probably because they wanted to make the paragraph long and were less of words. It is very important to be coherent, be precise and clear with your writings.)

4. It is clear that the writer is less of words. There is a repeating sequence of words as well as sentences in a four line paragraph.

1. Let the paragraph be short, but remember to be clear and precise.

2. Do not rush with the idea, try maintaining consistency.

“Few people believe that longer prison sentences are necessary for repeated offenders. The idea is that people are much less likely to re-offend if they know that they will receive a serious sentence of perhaps 20 years for any further crimes. This would reform the system with less number of criminals registered with the cops. If the punishment isn’t severe enough the crimes will remain static”.

Note: There can be many variations depending on the way you rephrase the sentences.

Tips on how to make it coherent and cohesive:

1. Be concise with your explanation of the topic.

2. Emphasis should be on the right matter. The idea should be clear in your mind it is then when you will write them well.

3. Don’t keep the sentence long and make it complex unnecessarily. Use the punctuations at the right place.

4. Repetition of words and sentences should be avoided.

2. Proofread your write-up whether it is logical.

3. Review every sentence, check if it is supporting the idea.

4. Make use of punctuation wherever necessary.

In the sentences below the words underlined are the keywords that are used in the corrected sentences. And words in bold are synonyms.

1. Faulty statement: It is utmost important for you to crack the entrance exam.

Corrected statement: It is essential for you to crack the entrance exam.

2. Faulty statement: Technology will make you learn new things in an easy manner.

Corrected statement: Technology is quicker to learn and easily accessible.

Below are some paragraphs for you to solve. Find the errors.

1. For me, the worst thing about waiting tables is the uniform. All the waitresses had to wear this ugly brown striped jumper. The shirts were polyester. Sometimes someone you know comes in. Now I have a job in an office.

2. Credit cards are convenient but dangerous. People often get them in order to make large purchases easily without saving up lots of money in advance. This is especially helpful for purchases like cars, kitchen appliances, etc., that you may need to get without delay. However, this convenience comes at a high price: interest rates.

3. To begin with, how children are made to grow. The behavior and development of the children are not well looked. You will always see that what the parents teach is what the child will behave. The growing of children is not looked upon well his manners, teachings are low.