AS IELTS Academy > IELTS Tips > Writing Tips > How to Paraphrase? 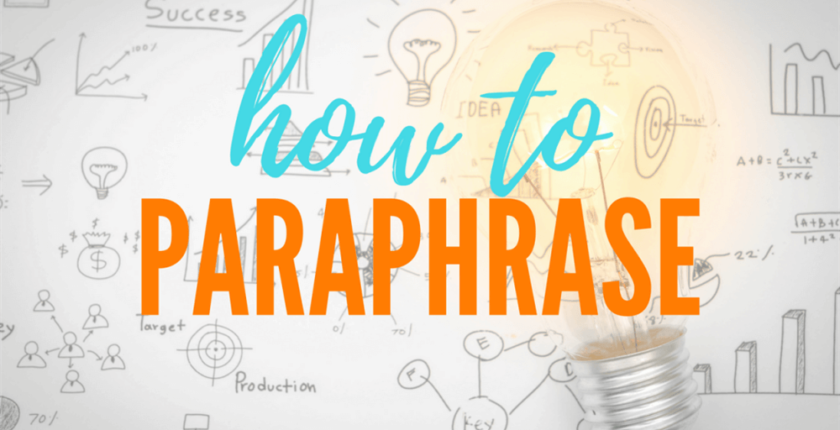 What is meant by paraphrasing?

Paraphrasing means rewriting a phrase (group of words) or sentence in your own words without copying it and most importantly, keeping in mind that the meaning remains the same and that your rewritten sentence should not match with the original sentence word for word.

How paraphrasing is helpful to you in IELTS?

It is one of the essential skills required to achieve good band score in IELTS as you need to use paraphrasing skill in almost all the four modules viz. Listening, Reading, Writing and Speaking. In listening, you find the question paraphrased but meaning would be same as per the audio being played and hence, understanding paraphrasing is important.

How can you do paraphrasing?

There are different methods of paraphrasing sentences:

1. Use Synonyms
One of the effective ways of paraphrasing is to replace some words in the sentence with synonyms. For example,
Crime needs to be controlled as it affects development of a city.

It is necessary to control violence in the city as it hampers its growth.

Changing the voice of sentence from active to passive is another good method of paraphrasing a sentence. For example,
Government should implement the changes in policies as quickly as possible.

The changes in policies should be implemented by the government as soon as possible.

The simplest way of paraphrasing is to change the order of words in a sentence. For example,
The status of women in the society has changed a lot for the past few years.

In the society, there has been a drastic change in the status of women for the last few years.