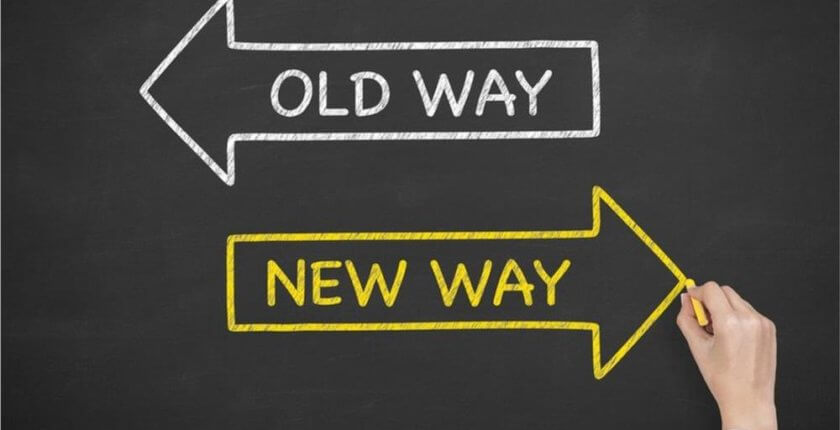 Let us analyse the following IELTS writing task 2 that received Band 6.5 in the mock exam.

Some people do not change their routine and become habitual. However, others think that change is necessary in life.

To what extent do you agree with this view?

In the society, there are two kinds of people are available with respect to their work. In that, some people wish to do the same things rather than change. But some people always think for change in their work because they believe that the change is always good for their career.

To begin with, the people who won’t want to make any changes in their activities are appearently afraid of their future. Moreover, they scared about the failures and they don’t want to take any risks. In fact, they will never deviate the path, in where they succeeded. They always find the benifits in their routine way. Furthermore, these people trust more on god than their will power. Most probably, these kind of people are more or less negative minded and they suggests some to the others also. They can’t broaden their mind and can’t explore new changes in the current society.

But the people who always want change in their work, are very confident in all aspects. Moreover, they believe in their hardwork and own talent. They always wants to take risks because, they know, if they succeed they will be benifited and if they fail, they will learn from that failures. Even though they too trust god, but after giving their full effort. In fact, these people are more likely to create wonders in this lives. They will become inspiration to the younger generation. In addition to that, these fellows will have more leadership qualities and they can survive in any kind of difficult situations. Furthermore, they are always ready to accept new challenges in their lives because, they know how to tackle with it.

Now, we will analyse the above IELTS writing task 2 response thoroughly as follows:

Paraphrasing required in the question is adequate.

Second statement can also be including “career” aspect.

Use of sentence connectors (to begin with, furthermore etc.) are there, good use of vocabulary (apparently, negative minded etc.)

Use of sentence connectors (moreover, in addition to that etc.) is there, good vocabulary (wonders, inspiration, leadership etc.) is there and ideas are extended well.

Usage of sentence connector (in conclusion) is there, conclusion of essay is clear and there’s good word collocation (very rapidly).

On the whole, the candidate has explained his ideas and extended them as well relevantly to the question but they tend to be more general as examples are missing. There are some mistakes related to punctuation, grammar, complex structure, subject-verb agreement and others, but opinion is clear and written well.