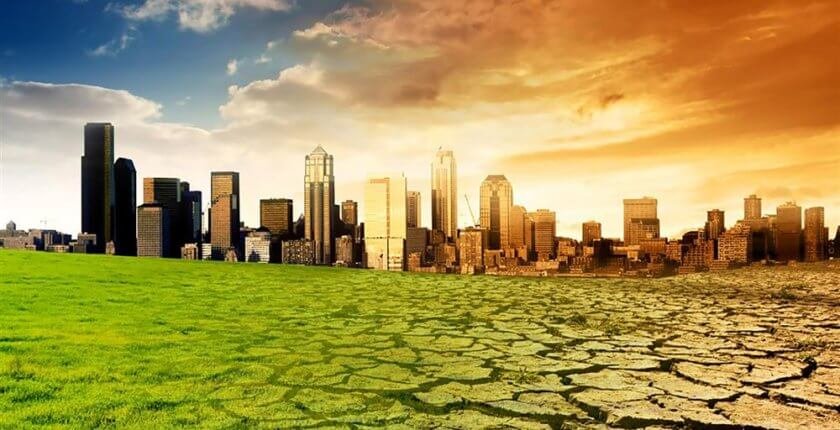 Let us find out what band score a candidate deserves by doing complete analysis of his IELTS writing task 2 below.

Global warming is increasing day by day. What are the causes of global warming and what can be done to eradicate this global problem.

Nowadays, existance of human being is threatened by a serious environmental cause know as global warming. The causes of global warming are multifactorial, thus needs a systematic approach from government organizations and individuals to tackle the issue.

To begin with, the important causes of current globalwarming are, firstly, the industrial revolution in the modern times has led to an increased release of gases into the atmosphere like carbon dioxide, carbon monoxide, methane, to name a few, these gases are known to increase the temperature of the atmosphere by trapping ultraviolet rays into the earth’s atmosphere. Moreoover, population explosion has resulted in excessive dependence on fossil fuels for cars, public transport and railways, these machines emit a lot of carbon dioxide into the atmosphere.

In addition, deforestation done by the humans for their habitat and agriculture has resulted in huge loss of trees who are the cleaners of combustion gases from the atmosphere. Furthermore, ozone layer is depleted from many parts of earth, thus allowing harmful rays of sun to enter the earth’s surface. The measures that government needs to take to solve or to reduce the global warming are, first of all, conserving the forest area by implementing strict norms and encouraging to plant more tree in the cities. Secondly, release of gases from industries should be reduced by instaling pollution control filters. Thirdly, discouraging use of fossil fuels for vehicles and promoting usage of renewable source of energy such as solar energy, tidal power and wind power.

To conclude, global warming is a very serious issue, which needs to be addressed at the priority. The government and all the individuals should join hands to reduce this eminent threat and save earth and future generations.

Let us try now do thorough analysis of the IELTS writing task 2 response as below:

Paraphrasing of question is written well along with good use of vocabulary (multifactorial, systematic approach, tackle).

“existance” should be “existence”, “know as” should be “known as”, “thus needs a” can be “and thus it needs a”

Sentence connectors (to begin with, moreover) are used, complex structures are used with good use of vocabulary (industrial revolution, excessive dependence) and causes are well explained.

Sentence connector (In addition, furthermore, secondly etc.) are used with good sign of coherence and solutions are also listed well.

The candidate is writing free from errors of grammar or tense. But there are some mistakesof spelling, punctuation and others, to name a few.