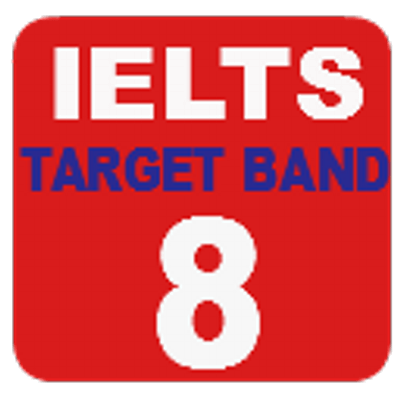 Some international companies are very powerful now and many people believe that it is a negative development. Do you agree or disagree with this statement? Give your reasons and relevant examples. Writing Task 2 (an essay)

Some international companies are very powerful now and many people believe that it is a negative development. Do you agree or disagree with this statement? Give your reasons and relevant examples.

In this era of globalisation, large international organisations have become ever powerful. More than fifty percent of the largest economies of the world are corporations, and are, for better or for worse, major influences on our lives.

To begin with, powerful international organisations have driven us toward positive change, bringing about economic growth by boosting GDP and providing us with employment opportunities. For instance, Walmart and MC Donald’s have millions of employees working for them. The ascent of such companies has also ensured lower prices and quality products. The operations of MNCs also facilitate the transfer of technology and investment to other countries.

Although there have been many positive changes, the negative outcomes have been inevitable. The rise of such organisations has led to worker exploitation and degradation of cultural values. The masses and intellectuals are angered by their selfish motives of seeking expansion and dominance. Also, many local firms find it difficult to thrive along with the ever-growing corporations and are pushed out of market.

Furthermore, many of these international companies have caused environmental degradation. For instance, many oil and energy companies are not environmentally responsible and have been causing great damage by emitting harmful gases in the atmosphere.

To conclude, I would agree to some extent that the development of these companies has had a negative impact, but one must realise that their existence in future is inaudible. It would be more rewarding if we were to ensure that the activities of such firms are for the greater good of the society.