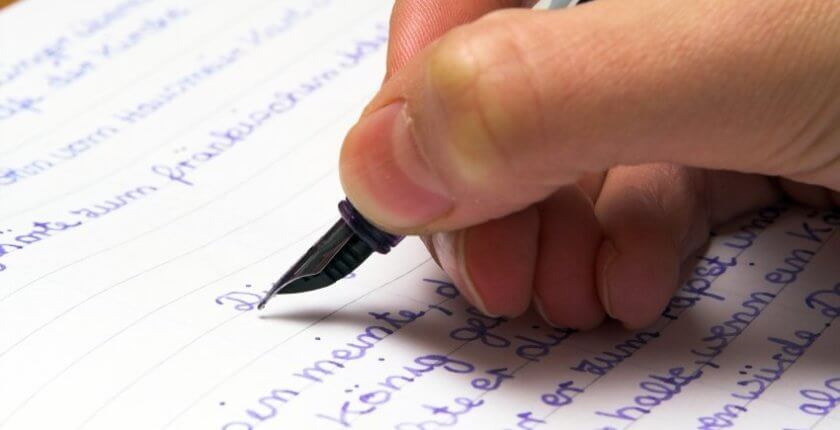 In fact, avoid using “I” in writing context is such a well-known rule, to the point that Google provides nearly 200 million results if I type it in the search bar!

Recently, a popular IELTS teacher wrote an “8.0” essay that included the below sentence:

“Personally, I believe education and job training are the best methods that can be used to help criminals become better citizens.”

If your graduate essay is written like that, your instructor will tell you to rewrite it, immediately.

In fact, avoid using “I” in writing context is such a well-known rule, to the point that Google provides nearly 200 million results if I type it in the search bar!

Okay then, why using “I” is frowned upon that much? Here are the reasons why:

By adding a topic marker such as “Personally”, or “From my perspective”, you have already stated your opinion, clearly and loudly. There is no reason to keep saying “I think”, “I believe”, or whatever the crap. In writing, being concise, which means write fewer words, is always better.

2.   It weakens your argument.

In a writing context, it is quite important to distinguish between “fact” (what is always true) and “opinion” (subjected to the writer’s experience, could be right or wrong).

For example, if I write a sentence like this:

The Earth goes around the Sun.

The aforementioned sentence is a fact, a statement that has been proved by various mathematicians and astronomers throughout history.

Then, what will happen if I rewrite it in this way?

I believe the Earth goes around the Sun.

Just by adding “I believe”, I suddenly weaken my statement. Now, the fact that the Earth orbits around the sun has become my own opinion, something that could be wrong, and could be challenged at any moment. Other people are free to disagree with me.

Remember that in a Task 1 essay, or a cause + effect/solution Task 2 essay, you are not asked to give your opinion. This means you must NOT use “I” in your essay with those questions.

However, even in an opinion essay, you don’t have to use “I” all the time!

Simply using “From my perspective” or “In my opinion” works. Below is an example written by Simon, a very popular IELTS examiner from Manchester, U.K.

It is true that some parents are overly permissive and tend to spoil their children. In my opinion, this is not a good parenting style, and it can have a range of negative long-term consequences.

You can also provide your opinion by attacking the oppose idea, like in this example (done by Mat Clark, another famous examiner):

Some people are concerned that the upsurge in arrivals will promote local hostility against visitors, instead of promoting their understanding on mutual cultural background. This notion can be rejected as one can see many facts in favour of this development between countries.